Funded on 1 July 2020
Data and Technology

Seamless Navigation for the Blind and Visually Impaired 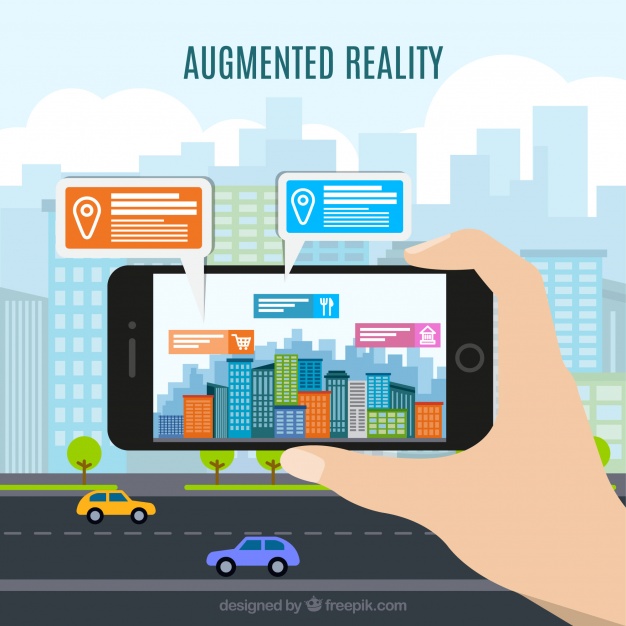 In an ever-developing urban landscape like Singapore, with new routes and roads appearing ever so often, people with visual impairment could be affected by unfamiliar territory, putting them in a precarious position.

The project aims to create a seamless outdoor and indoor navigation system that can be used by the persons with visual impairment.

The system combines the outdoor positioning function primarily provided by GPS, indoor positioning technology developed by MyrLabs Navistar, as well as an enhanced scheme of GPS and Navistar signals to create seamless transitions between the indoors and outdoors.

This system will be deployed at the Singapore Association of the Visually Handicapped Campus, to provide:

The Seamless Navigation for the Blind and Visually Impaired system can do more than just helping persons with visual impairment navigate; the navigation aids can open up new job opportunities for them, such as taking on tour guide roles inside museums or art galleries, and easing their commute to work.

Should the system be deployed at major public venues, persons with visual impairment will then be able to travel independently.

The project team consists of members from National Technological University (NTU) and MyrLabs, who have been working on the indoor positioning technology since 2011.

The team is committed to help the lives of the visually impaired by empowering them to be independent even in places they have never been to.